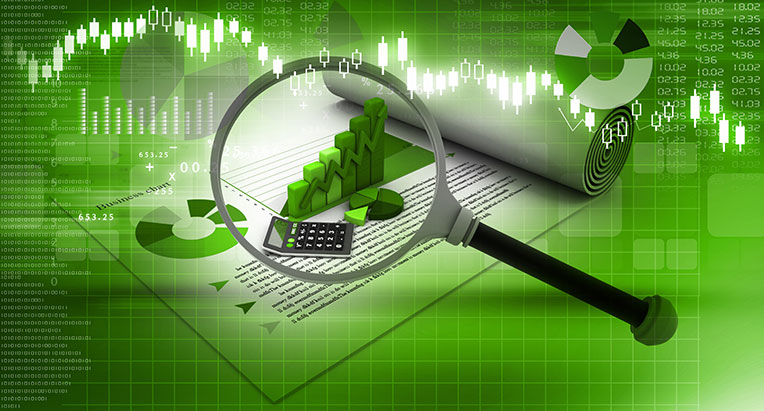 The CRC Energy Efficiency Scheme is a mandatory carbon emissions scheme in the United Kingdom requiring large non-energy-intensive organisations in the public and private sectors to purchase allowances for the tonnes of CO2 emitted through gas and electricity use. The scheme enacted in the Climate Change Act 2008. The CRC EES is led by the Environment Agency.

For Phase 2, which began on 1st April 2014, the updated sale of allowances regulations provided for two sales of CRC Allowances for each reporting year; the forecast sale which encourages participants to purchase allowances in advance and receive a discount of around 5% and a ‘buy to comply’ sale following the reporting period.

The government announced its intention to abolish the CRC in the Spring Budget on 16th March 2016. This will happen at the end of Phase 2, following the 2018/19 reporting period. The revenue will be recovered from 1st April 2019 from an uplift in Climate Change Levy through supplier invoices. The reporting requirements will be replaced with the Streamlined Energy and Carbon Reporting framework.