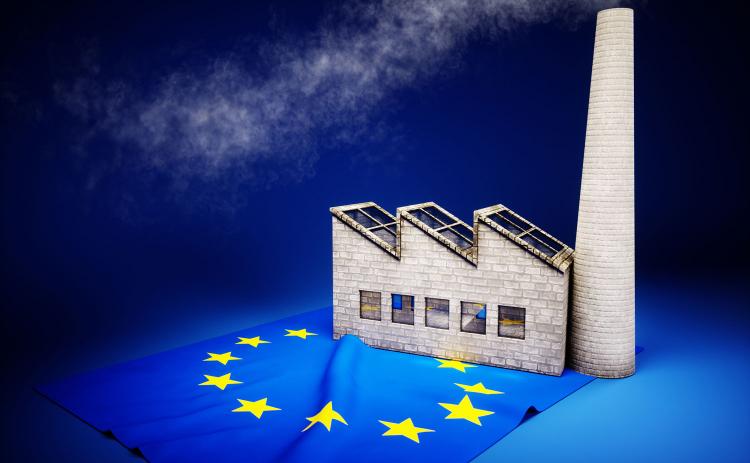 THE UK PARTICIPATION IN THE EU ETS CEASED AT THE END OF THE COMPLIANCE YEAR WHICH ENDED IN APRIL 2021.

Participants in the EU Emissions Trading System (EU ETS) must still comply with their obligations under this system for the 2020 compliance year which ended on 30 April 2021.

Set up in 2005, the EU Emissions Trading System (EU ETS) is the world’s first and largest international emissions trading system, accounting for over three-quarters of international carbon trading, and around 45% of total EU greenhouse gas emissions regulated under the scheme. The EU ETS is a cornerstone of the EU’s policy to combat climate change and is its key tool for cost effective reduction in greenhouse gas (GHG) emissions.

The EU ETS works on the ‘cap and trade’ principle whereby a cap is set on the total amount of certain greenhouse gases that can be emitted by installations covered by the system. The cap is reduced over time driving down emissions. Within the cap, companies receive or buy emission allowances which they can trade with other participants as necessary. There is also the opportunity to purchase a limited number of international credits from other emission-saving projects around the world. By limiting the total number of allowances and credits, the value is retained and GHG emissions are driven down as availability of emissions allowances is reduced over time.

Each year a participant organisation must surrender enough allowances to cover all its emissions to avoid heavy fines. By reducing emissions, a company can retain spare allowances to cover future need or it can sell them to another company in need. By operating a trading mechanism, it ensures that emissions are cut across participants but offers a safeguard to organisations that find reduction in energy use impossible or cost-prohibitive at any given time. Maintaining a robust carbon price also promotes investment in clean, low-carbon technologies.

The EU ETS is now in its third phase which differs significantly from the previous 2 phases. Phase 3 saw the introduction of a single, EU-wide cap on emissions applied in place of the previous system of individual national caps. To replace the previous method free allocation for distribution, an auction is now the default method for allocating allowances. There was also an expansion of the participant sectors and additional GHG gases were included. One of the major changes saw 300 million allowances set aside in the New Entrants Reserve to fund the deployment of innovative renewable energy technologies and carbon capture and storage through the NER 300 programme; one of the world’s largest funding programmes for innovative low-carbon energy projects.

The system covers the following sectors and gases with the focus on emissions that can be measured, reported and verified with a high level of accuracy:

Participation in the EU ETS is mandatory for companies in these sectors, and in addition stationary combustion plant which exceeds 20 MWth input capacity aggregate, where the individual items of equipment each have a thermal input capacity of 3 MWth, also fall under the requirement to comply with the scheme. As well as picking up a lot of plant systems in industrial / manufacturing environments, a number of data centres and large commercial properties with back up generators which exceed this threshold have also found themselves caught in the scheme.

Certain small installations can be excluded if governments put in place fiscal or other measures that will cut their emissions by an equivalent amount. In the aviation sector, the EU ETS applies only to flights between airports located in the European Economic Area (EEA).

The EU ETS has proved its success to date with emissions from installations in the scheme falling by around 5% compared to the beginning of phase three. It is anticipated that, in 2020, emissions from sectors covered by the system will be 21% lower than in 2005.

Phase 3 of the EU ETS is coming to an end in 2020 to co-incide with the UK withdrawing from the European Union. The UK Government has launched  a UK ETS  that will broadly run in line with the EU ETS .