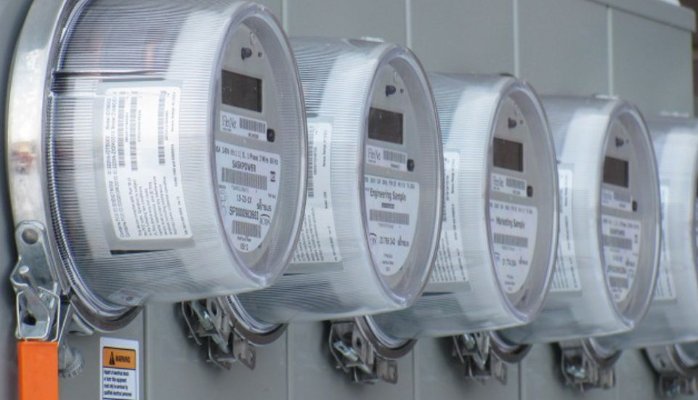 Prior to October 2006, gas and electricity meters were placed on the market in accordance with the requirements of the Gas Act 1986 and the Electricity Act 1989. In October 2006, the European Measuring Instruments Directive (MID) 2004/22/EC was implemented to harmonise the requirements of 10 different measuring instrument types, including gas and active electrical energy meters. In April 2016 the original MID was replaced by the ‘recast’ MID (2014/32/EU) implemented by The Measuring Instruments Regulations SI 2016/1153.

MID approved instruments have passed specific conformity assessment procedures and have MID markings which allow the instruments to be used in any EU member state. The aim of the directive is to create a single market in measuring instruments for the benefit of manufacturers and, ultimately, consumers across Europe.

There is no statutory list of MID approved gas meters or electricity meters (ie the equivalent of Schedule 4 although Regulatory Delivery (RD) publishes approval certificates issued by notified bodies designated in the UK. MID approved gas and electricity meters can be identified by their specific markings, as required under the directive. These consist of the CE marking, the MID marking which is made up of the letter ‘M’ and then the year of manufacture (for example a meter manufactured in 2011 would have M11), and a four-digit code identifying the notified body that approved and verified the meter. If the meter does not display these markings, it is not MID approved.

Sub metering is often considered to be a relatively small part of a multi-let new build / re-development project. As a result, it is usually addressed at a later stage as part of the wider electrical and mechanical systems and is not given the attention it deserves. Failed or inadequate metering systems present property managers with a number risks, not least the impact this has on cash flow where there is an inability to recover the costs paid out for energy from tenants. Ahead of installation, consideration needs be given to the type of meters required and the assessment must include whether the meter is MID approved. A meter that is not MID approved cannot be used to calculate energy that is to be recharged.