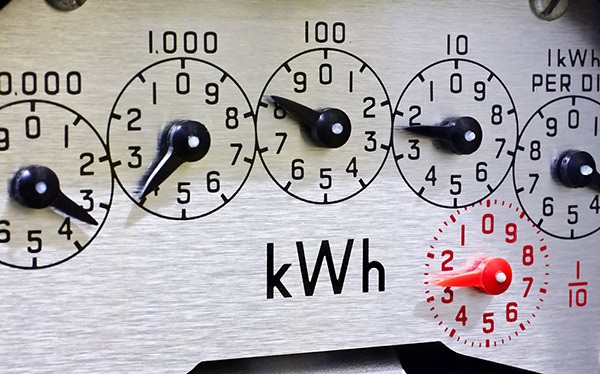 Under Ofgem’s Balancing and Settlement Code (BSC) a proposal known as P272 requires that larger non-domestic sites, with a meter profile class 05 to 08, are settled on the Half-Hourly (HH) market with Automated Meter Reading (AMR) meters recording the data. Where an AMR meter is installed on profile class 05 to 08, it must be set up to provide HH readings to suppliers, improving the accuracy of bills and providing actual data from which businesses will be better able to manage energy use.

Moving from NHH settlement to HH settlement means energy usage will no longer be estimated, meters are now read remotely and billed accordingly. The measurement class of the supply changed depending on the meter type (i.e Current Transformer (CT) meter or Whole Current (WC)) and the Distribution Network Operator (DNO) will have assigned the supply a capacity per MPAN. The default capacity has been set at 71kVA until the relevant DNO has assigned the capacity for the supply.

Following an extension to the deadline, suppliers had until 1st April 2017 to implement P272. By now all customers with a meter profile class 05 to 08 and an AMR meter installed will be settled half hourly. This should not require a change of meter in the majority of cases. Suppliers begun to move meters from NHH settlement to a HH settlement in November 2015 to meet the industry-wide deadline date.

At the point of migration, supplies that do not have a Meter Operator (MOP) Agreement and Data Aggregator/Data Collector (DA/DC) Contract in place will have seen the supplier applying default charges for these services.

The P272 modification has significantly improved the accuracy of your business electricity bill, as it is now based on actual HH meter readings. Once meters are settled on the HH market, suppliers use HH data to determine an accurate unit price based on energy consumption and load profile rather than assumptions currently used to price NHH contracts meaning that a more equitable contract can be arranged bot the supply. P272 has impacted some non-energy charges, mainly the system and network charges TNUoS (Transmission Network Use of System) and DUoS (Distribution Use of System) which may now appear on the bill as an additional cost element or be incorporated into the standing charge.

There is an opportunity now for supplies that have migrated under P272 whereby the bill payer can challenge the capacity assigned to the supply if it is under or oversized. In addition, the bill payer should ensure that a MOP and DC/DA contract is in place to avoid paying default rates for these services.