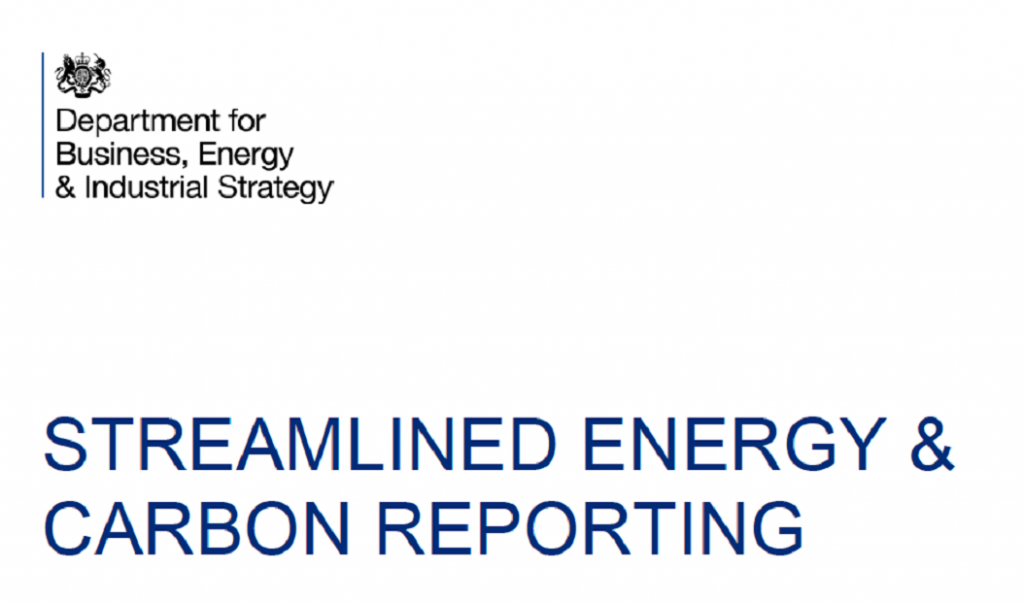 As it is widely recognised that carbon emissions reporting has a valuable role to play in decarbonisation, the government introduced the Streamlined Energy and Carbon Reporting (SECR) as a new reporting framework from April 2019.

The SECR aligns with best practice, building on the existing mandatory reporting of greenhouse gas emissions by UK quoted companies. The UK government and Devolved Administrations have committed to working together to deliver the best outcome as the new SECR reporting framework will apply across the UK both in line with and after the outcome of Brexit. The Statutory Instrument, approving the Companies (Directors’ Report) and Limited Liability Partnerships (Energy and Carbon Report) Regulations 2018, was approved on 6th November 2018.

Under the current Mandatory Carbon Reporting (MCR) requirements, all quoted companies had to include in Directors’ reports:

SECR includes the MCR requirements and expands on this to incorporate large unquoted companies and large LLPs which all must include in their annual reports:

A company is defined as ‘large’, as per Companies Act, if it has at least two of the following:

Where the Directors report covers a group of companies, the company or LLP must make the required statements based on its information and its subsidiaries. The Statutory Instrument has effect in respect of all financial years beginning on or after 1st April 2019. The facility for electronic reporting is provided via the Companies House website and can be done on voluntary basis but it is not mandatory to report in this way. There is no requirement for third party verification of the data.

The Statutory Instrument provides exemptions where the organisation uses less than 40,000kWh in the reporting period across its operations in the UK or the Directors state in the report that such information is being withheld as to declare it would be seriously prejudicial to company or not practical to obtain.